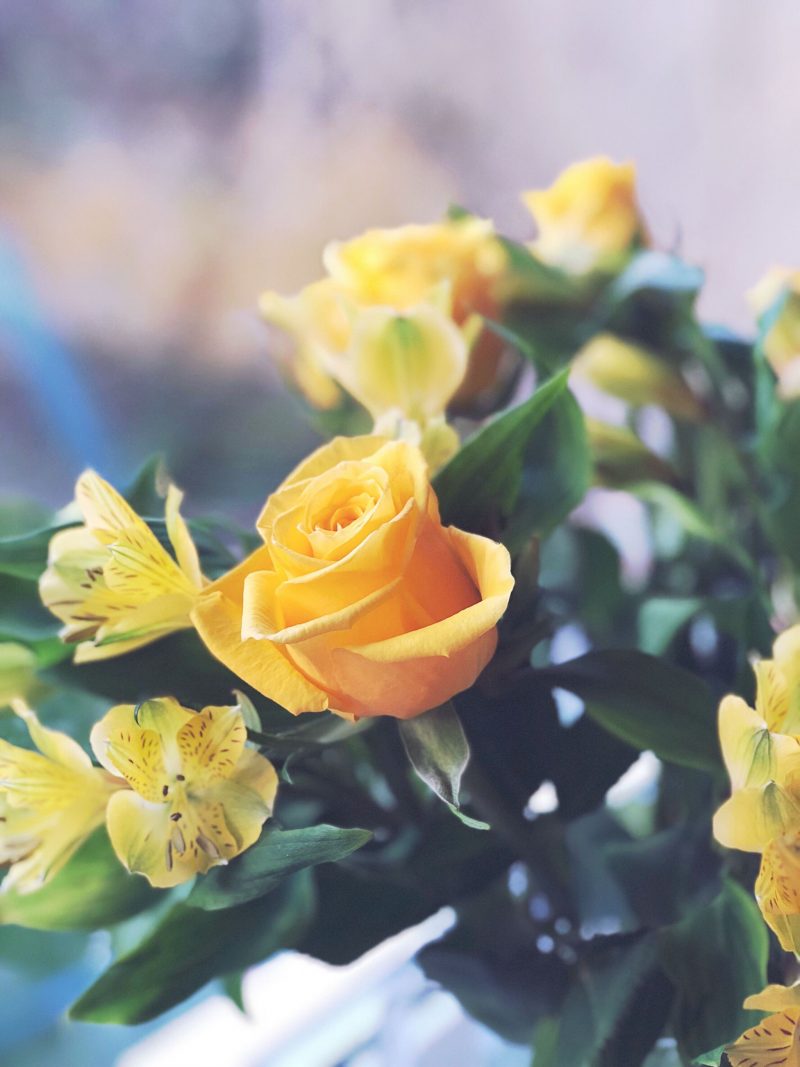 Winter is the perfect time to catch up on your favourite TV series, or spend an evening at the cinema. Summer is for pub gardens and light evenings, but this season is made for getting cosy and watching a film. I’m sharing a few of the films I’ve seen recently, and whether they are worth watching!

Side note: If you don’t dress in your most comfy clothes for the cinema, you’re doing it wrong! I wear fluffy socks, a big hoodie and fur-lined leggings and a big scarf to wear like a blanket. No shame here – I am all about being comfy and cosy!

The fact that I went to watch this film twice in the space of 24 hours probably says enough! A musical about the famous P.T.Barnum and his circus, with Hugh Jackman taking the lead role. He is such a talented actor – every role he plays is spot on. Closely followed by Zac Efron, who plays the ‘rich boy’ who Barnum takes on has his ‘overcompensated apprentice’ to help draw in the more wealthy crowds to his show.

I’m going to go ahead and say this has straight away become one of my favourite films ever. Honestly! The speed of the film is just right – it doesn’t feel slow at any point; the plot does not drag but manages to hold so much detail at the same time. The singing is incredible, as is the acting. If you like visual films, this will definitely appeal to you. I quite honestly cannot fault it. This film received some critical reviews, but I think lots of this came from the fact that Barnum is shown in a more positive light than the real man. A quick search will show you he wasn’t as much of a hero IRL. I think this is one of those occasions where you just have to enjoy the story, remembering that it is inspired from the real events.

I’d happily watch this every day for a whole week. The soundtrack is absolutely incredible. I have listened to the soundtrack for a few weeks before I actually saw the film, so it was great to see how all the songs fitted into the story. My favourite scenes were ‘The Other Side’ – an amazing showcase from both Hugh Jackman and Zac Efron, and the scene with the song ‘From Now On’ – I challenge anyone to listen to that one without wanting to join in and dance. I have to give this film 10/10, I have been smiling ever since I watched it. I love it when a film is powerful enough to impact your mood. I’m ready to see it again now.

From the creators of Wallace and Gromit, there was no way I was going to miss this film. Whatever the plot, I knew I wanted to see it. I have so much time for the art of plasticine animation – it’s an amazing way to bring a story to life where you can even see through finger prints how much time has gone into making it. Nick Park could make any film and I’d want to see it! The cast is amazing too, from Eddie Redmayne (one of my favourite actors), Rob Brydon, Tom Hiddleston, Maisie Williams star to name a few.

The story is all about the Stone Age dwellers, being invaded by the Bronze Age. The battle builds up to a football match, where the winners will get to keep the land. Now, football isn’t usually up my street so I wasn’t sure what I’d make of it! I needn’t have worried – it was such a brilliant, funny, feel-good film that holds your attention all the way through. It isn’t Wallace and Gromit (nothing ever will be!) but everyone who watched really loved it. It will definitely make you chuckle – it is so easy to forget that every single movement is a new picture, with a tiny model adjustment. If you get the chance, give this a try, especially if you have kids/nephews/nieces etc. to take.

I ought to start by mentioning that this isn’t a new film! It actually came out in 1991 – so I’m a little late to the party I know! But I watched it recently so thought it was worth a review in this post. The drama, crime thriller is apparently a classic I missed out on. With Kathy Bates (I knew her from playing the nice, rich lady in Titanic who lends Jack a suit!) and James Caan (who I knew from Elf, aka one of the best crimbo films), the film is brilliant.

A writer who gets into a car accident is found by a fan of his books, who takes him into her care. Without wanting to give too much away, her obsession takes a very dark, sinister turn. It was actually scary in parts, which just shows how great the acting is. The last half an hour is absolutely amazing, and without wanting to sound cheesy, it will literally have you on the edge of your seat. If you have a quiet Sunday afternoon, light a fire/log burner, grab a good drink and settle down to watch this film. Probably best to watch it with someone though – it is quite a dark thriller!

What have you been watching recently – which films do I need to see next? 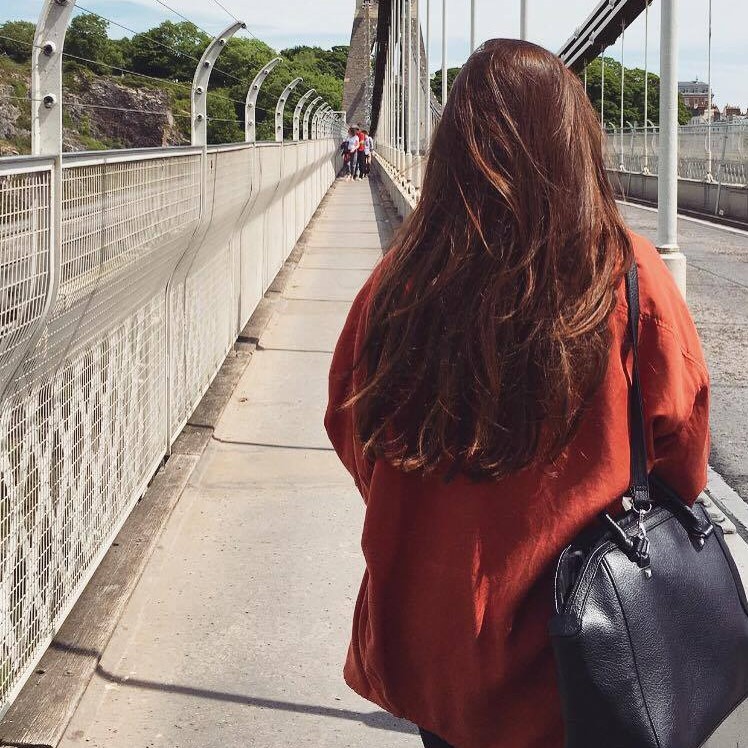